from 88 - Double Happiness Vol​.​1 | Compiled by MLCH by FuFu Records 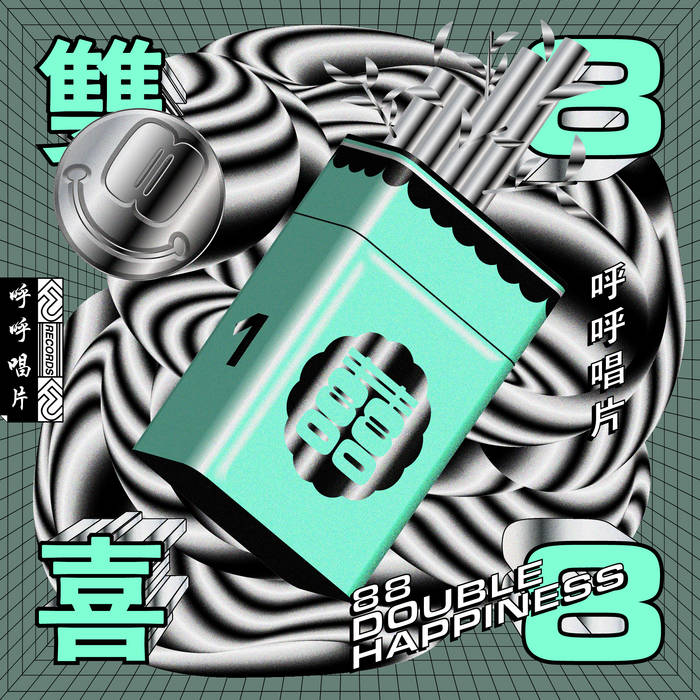 The sixth track is produced by one of the rising talent from Singapore, Bongomann is a resident selector and core member of the Ice Cream Sundays party collective. Nick has also released music for Botanic Records, Darker Than Wax and Fauve Records while holding down a resident spot at local rave cave Headquarters.

For the FuFu Records, Bongomann made his track mainly with a minilogue, digitakt, vermona mono lancet 15' and some breaks. The chord movements were inspired by Barker's album Utility and his against the clock episode where he sequenced chord stabs on his octatrack. Bongomann tried to replicate that process with his minilogue and digitakt and eventually built the track around the chopped chord sequence. The 2 basslines were made on the vermona, and the eventual mood that followed as the track came together with the percussion from the digitakt and the breaks sliced in ableton was something sort of a swelling feeling.