DOTT - Backfire Of The Mesmeric (Thailand) 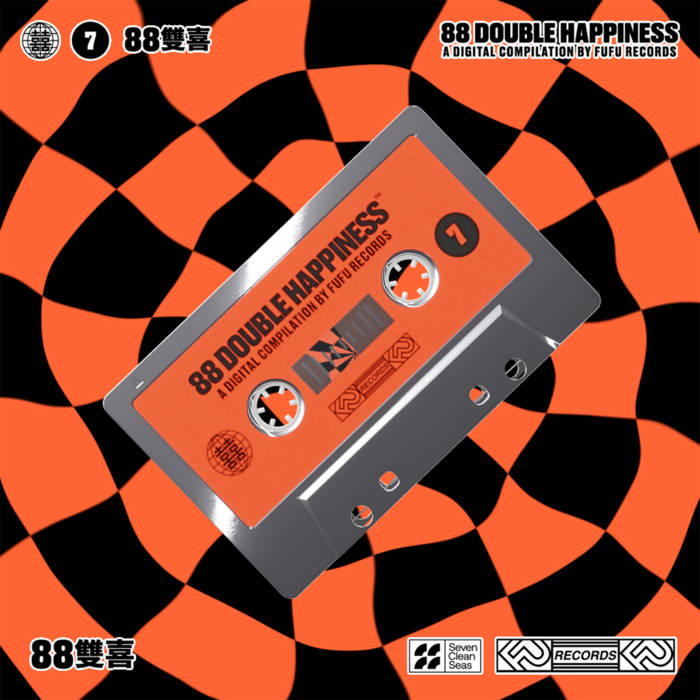 We are coming back to Thailand.
Despite his humble persona, as a DJ and producer, DOTT is an integral player in Bangkok’s ever-expanding underground house and techno scene. Can be sure his sounds will be typified by a deep house and minimal ingrained, tripping groove focused mentality.

Although his sound is constantly evolving, DOTT interests is stapled to music for dancing. The approach in both his production and DJ sets is rooted in love for deep house and minimal, combining indelible bassline grooves with an intoxicating analogue sound palette. Despite his humble persona, as a DJ and producer, DOTT is an integral player in Bangkok’s expanding underground house and techno scene, he has played in some of the cities key venues such as BEAM, Glow, Safe Room and De Commune.

His reputation has spread across the dance music scene network from clubs to festivals bringing his unique style to Singapore’s Headquarters, Epizode Festival, TAG Chengdu, Wonderfruit, Montreux Jazz Festival, Karma Kastle and a few of illegal and secret parties DOTT is also one of the three founders of "More Rice", an Asiabased, vinyl only label together with Sarayu and Mikhail, in which the direction is more towards obscurity.
Their main vision is to support Asia's upcoming talents by creating great connections between them and other international artists around the world. He has played alongside the likes of Roman Flügel, Maayan Nidam,
Dandy Jack, Thomas Melchior, Archie Hamilton, Alexi Delano and Eric Volta to name but a few.