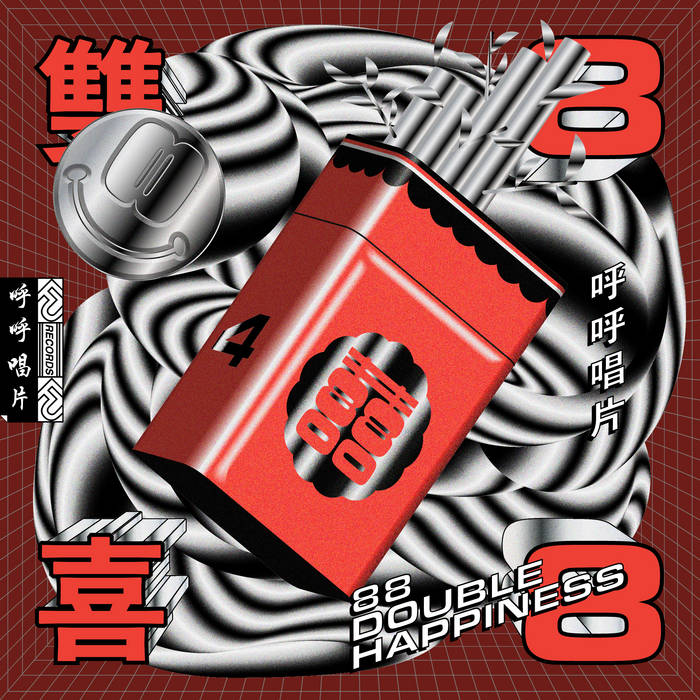 Starting the compilation in China with Knopha. It sounds like a cliché, but he is literally as comfortable smashing a warehouse rave with broken techno, as he is channelling the gentle seaside ambient vibe of his adopted hometown Xiamen. It's with this versatility (meaning both technical skills and a monster appetite to find different styles of incredible music) that Knopha has earned a place in the top tier of Chinese dance music. He's done it in a characteristically sneaky way - just a few years
ago, gigs were few and far between besides his own impeccably curated Beatween events (Orpheu The Wizard, MNDSGN, Yu Su, Mr Ho, Pender Street Steppers, Bell Towers, PLO Man and others).

No one knew how hard he was digging, and learning a production craft. When they caught on, things moved fast - Knopha quickly become the go-to to support cutting edge acts across the country (Efdemin, Hodge, Laurel Halo, Dixon, Project Pablo). But now, after headlining nights himself with Elevator (Shanghai), Minh (HK), Savage (Hanoi), TAG (Chengdu), Zhao Dai (Beijing), Loopy (Hangzhou), and Darker Than Wax (SG), it's dawned on bookers and ravers alike, that he's not just a strong support - he had been hiding peak-time bombs all along.

When Ben UFO came to Oil in Shenzhen, he heard Knopha's warmup and immediately invited him to record a set for Hessle's legendary Rinse FM show. Other standout sets include Red Light Radio and NTS for Pender Street Steppers.