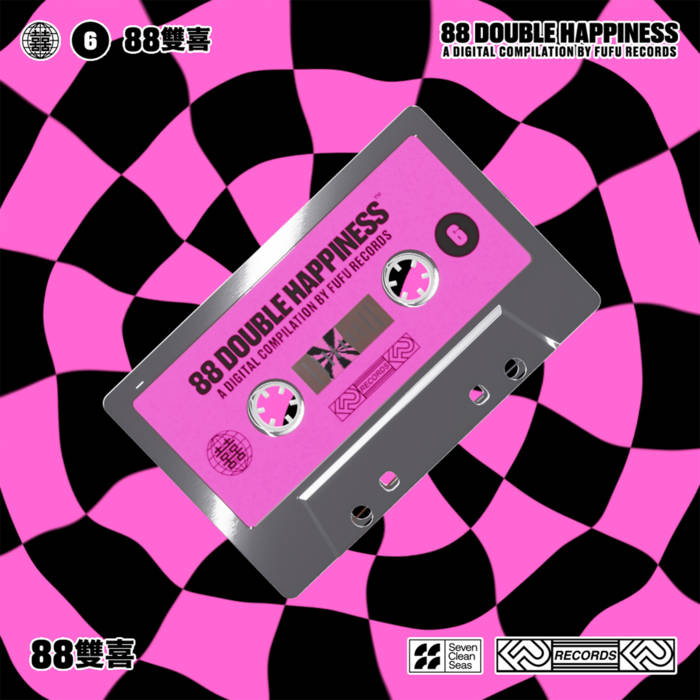 The Pixies Did It

Nigel Perera is a Sri Lankan based DJ, producer and audio-visual artist. Having his work published on various record labels such as Blind Vision (uk), Frucht (de), spclnch(nl) and Wind Horse Records(in). Nigel is
comfortable with a number of styles in his productions deeply influenced - by hip hop, jazz, funk & dub. His compositions combine contemporary electronic music with stylistic elements from the 70s, 80s and 90s.

In 2017, he joined the local electronic music imprint Jambutek Recordings where he is currently an artist in residence and A&R Manager. His inclination toward generative visual compositions has led to his work as a VJ and digital artist being showcased at numerous electronic music performances including Magnetic Fields Festival in Rajasthan. Nigel played a formative role in the development of Sub_Sequence, an annual showcase of technology-based installations, musical performances and media-based digital art supported by the Goethe- Institut.

In 2019, Nigel co-founded Fold Media Collective, an initiative which sought to formalize the creative practices of a group of long term collaborators working in various creative disciplines.